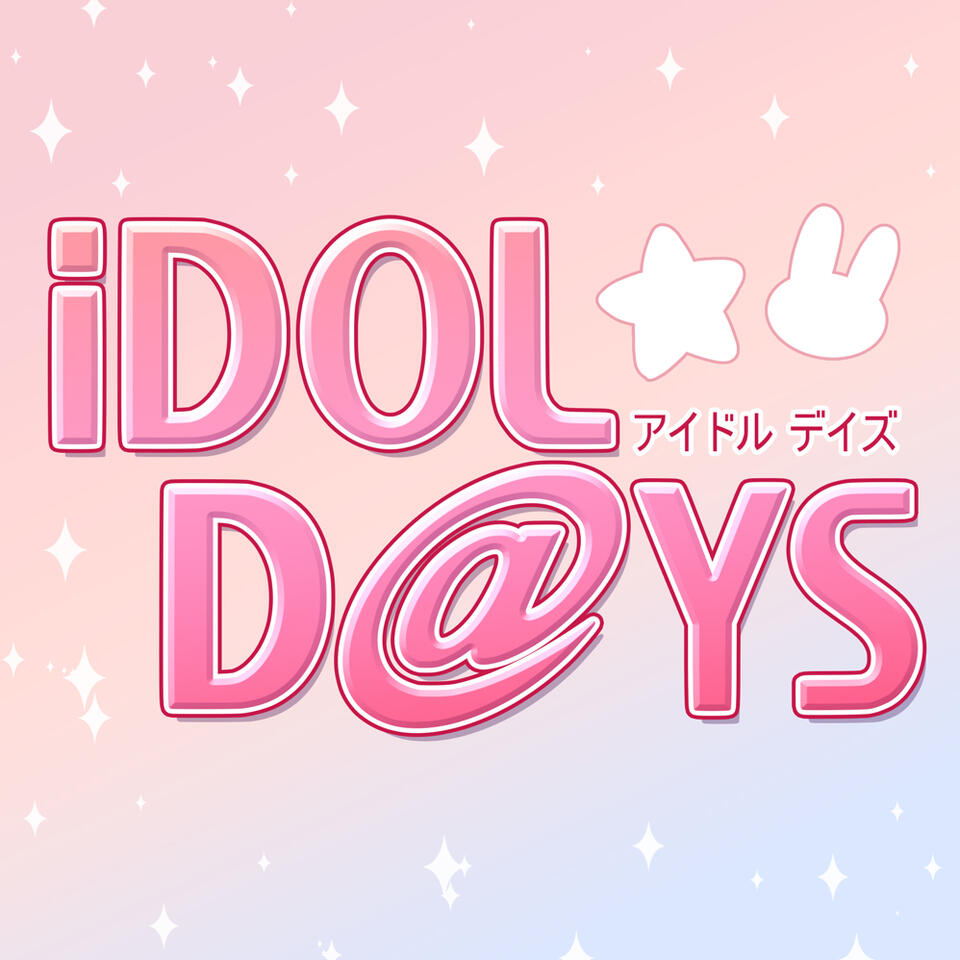 Welcome to iDOL DAYS, The Show About Idol Anime!

What is iDOL DAYS?

iDOL DAYS is a podcast about all things idols in anime! Join us as we watch a variety of idol shows, review and critique the different aspects of each series, and attempt to discover once and for all, "Who is best girl??"

New episodes released every other Friday! 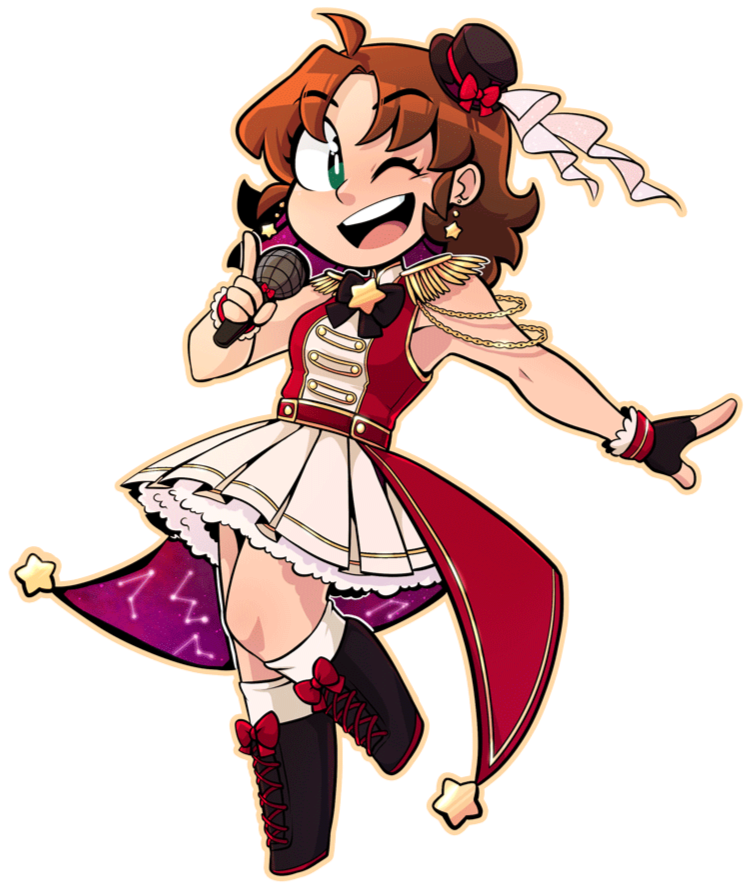 Star is a professional comic artist and illustrator! She loves strong narratives, character development, and getting emotional about idols. 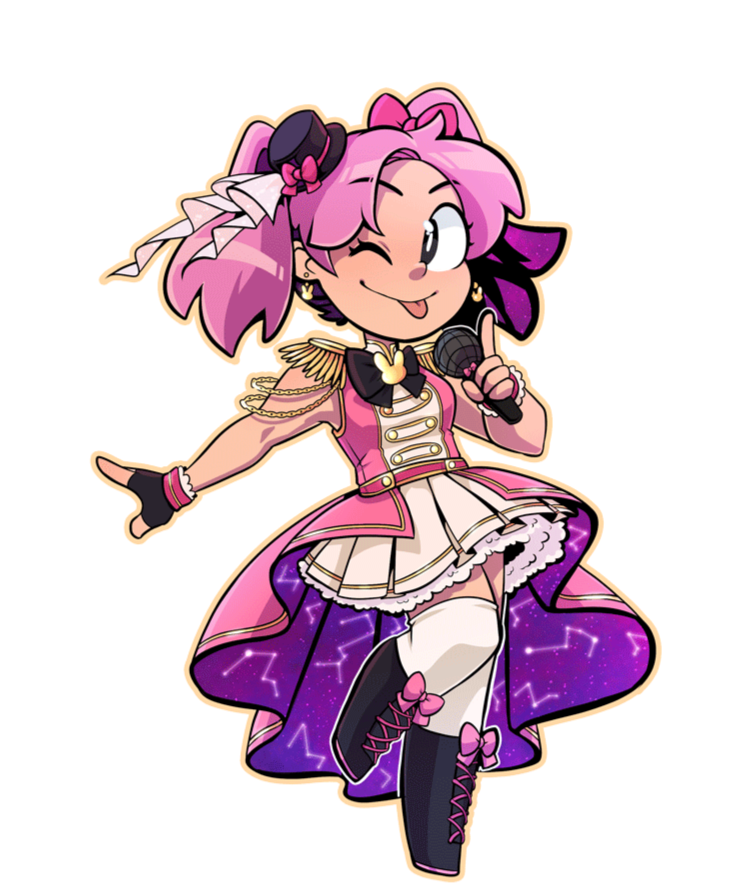 Sarah is a short nerd, artist, and cosplayer! She loves Slice of Life and Cute Girls Doing Cute Things.

iDOL DAYS started as an informational idol anime panel run by Star at conventions around central Texas. With more and more idol shows being released each year, it became difficult to fit a discussion of every show on the market into an hour-long panel- And lo, the podcast was born!

Each episode covers a different idol show, delving into the plot, characters, music, animation, and our general take on "Is this show worth watching?"

New episodes are released every other Friday- Check the links below to subscribe and be notified when a new episode is released!

Star is a professional comic artist and illustrator based out of Austin, TX. Her love of idols began in 2012 when Sarah showed her a clip from the [email protected] anime series, after which she fell into the Idol Hell Pit and has been stuck there ever since.

She is also the writer and artist behind the webcomic Castoff, an adventure story about glowy kids with problems on the run from the fantasy cops. You should read it, it's all she talks about (besides idols, of course).

Sarah is a nerd living in Atlanta, GA. She's a professional multimedia artist for the corporate world--you might have seen her stuff, but if she told you, she'd have to kill you. Sarah was introduced into anime idols from her love of slice-of-life anime. She's also a shipper. Now kiss!

Sarah is unapologetically responsible for Star's descent into Idol Hell. She also cosplays a lot, and regularly attends cons in the Southeast United States. If you run in to her, she'd love to gush about video games, anime, and 2D idols!

Q: Why is your title spelled Like That?
A: The @ and the lowercase i are an homage to the [email protected] logo!

Q: Who did the art for your podcast?
A: Star did both the cover art, logo, and character designs! Because she has no chill.

Q: Why do you talk about crabs so much??
A: No thoughts, head empty, only crabs 🦀

New episodes every other Friday- Subscribe to be notified of new releases! 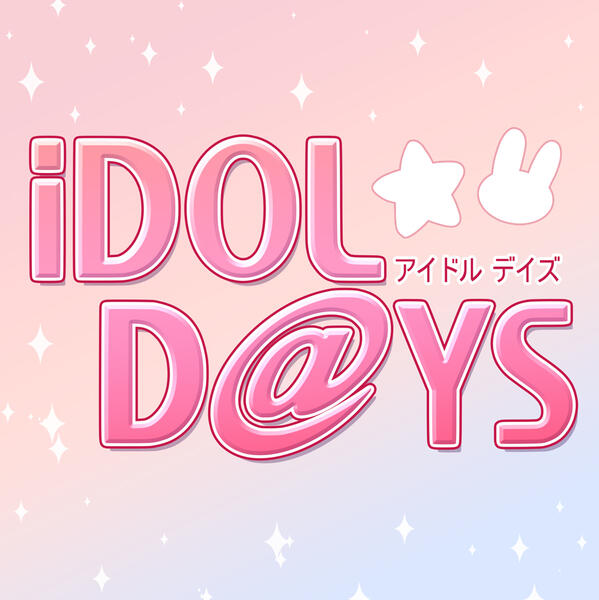 A primer for the series! An introduction to the concept of idols, defining some important terms, and meeting your hosts!

Sarah and Star revisit the series that got them both into idols! 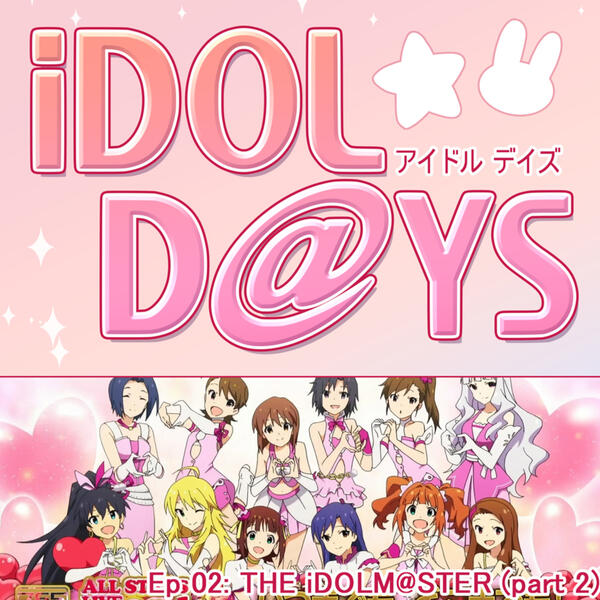 Sarah and Star revisit the series that got them both into idols! 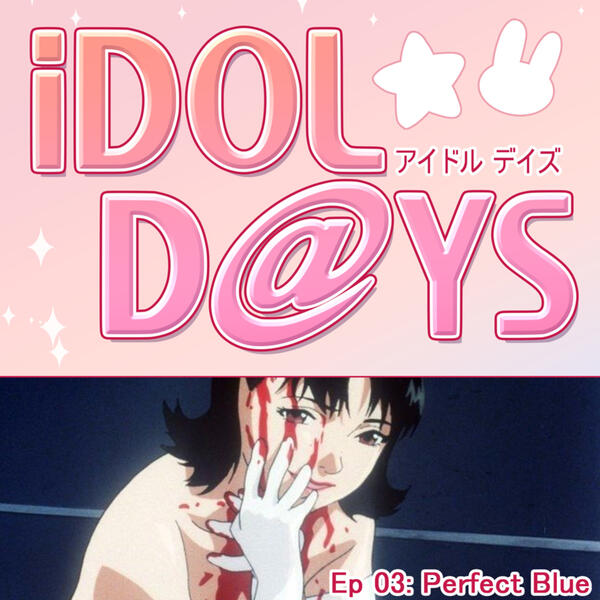 Star introduces Sarah to one of her favorite movies, the idol-themed psychological horror film by Satoshi Kon! 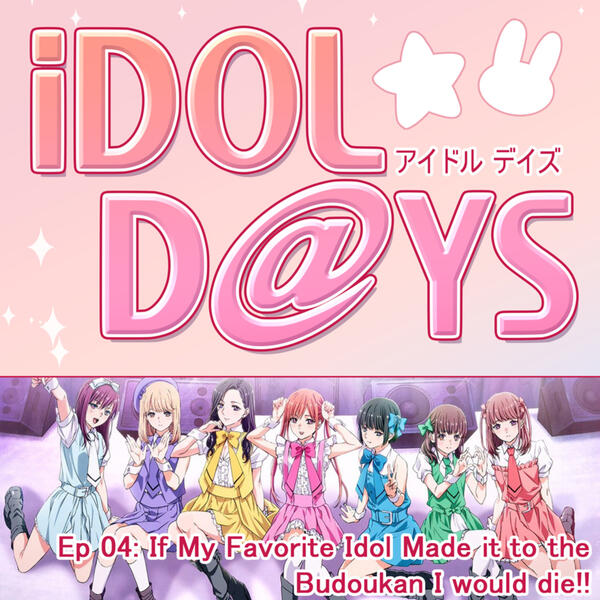 Episode 04: If My Favorite Idol Made It to the Budokan I Would DIE!

Sarah reviews the new comedy series about hyper-dedicated idol fans and the importance of flipping bread. 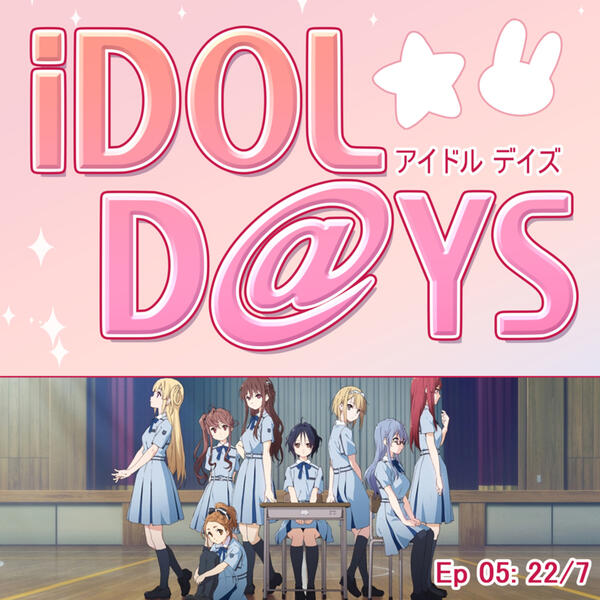 Star reviews her newest watch, which may or may not be about idols joining a cult. Is it a cult? It's probably a cult. 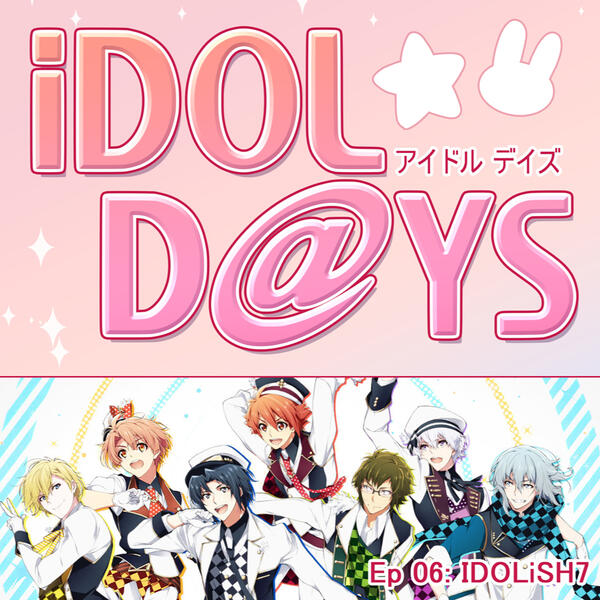 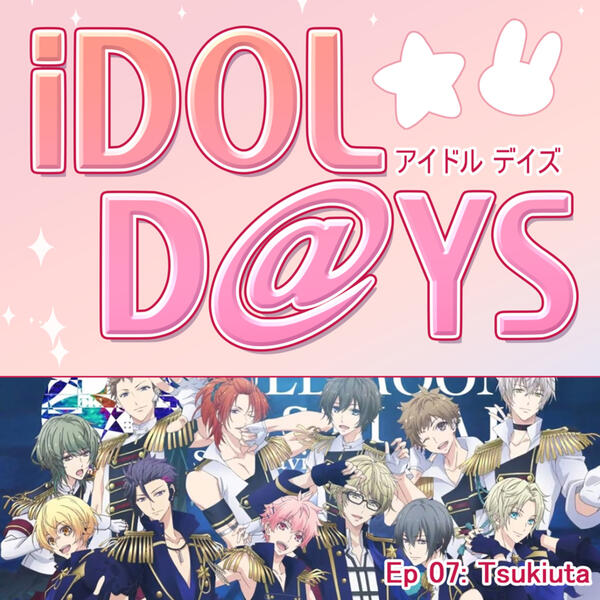 Sarah stays on the guydol train a little longer to tell Star all about a radio drama turned anime that... may have too many boys. 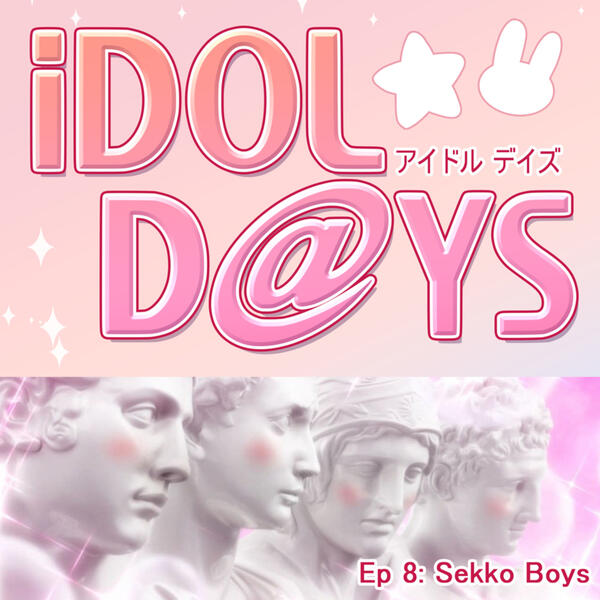 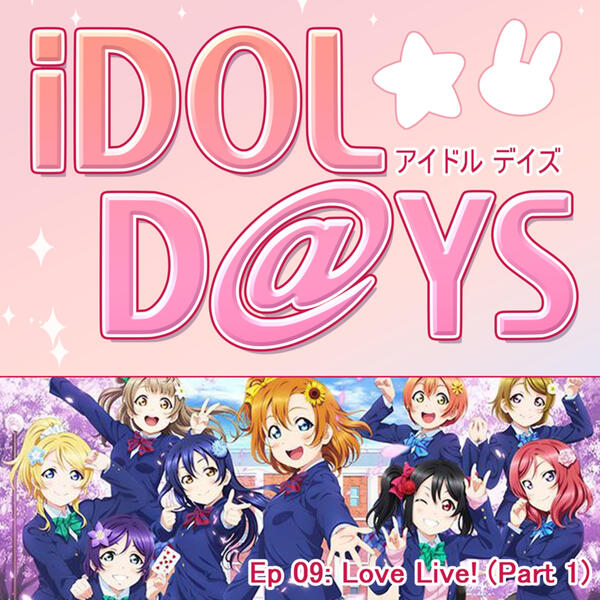 We couldn't put it off forever! Sarah watches the original Love Live for the first time, and discusses her thoughts with Star, a jaded LL veteran. 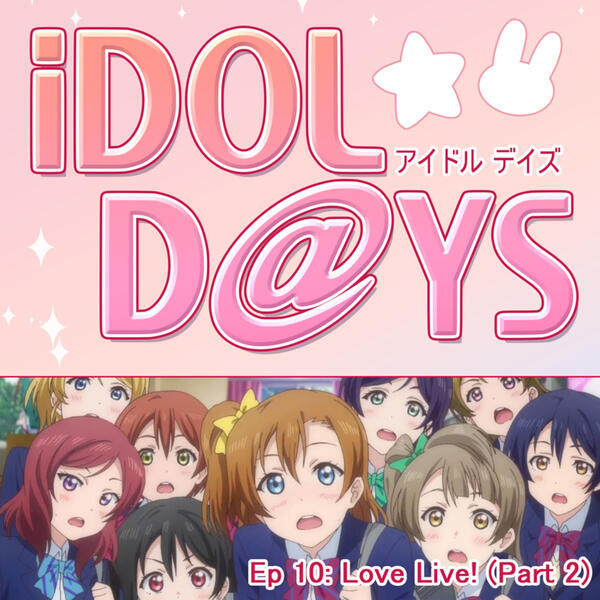 Part 2 of our Love Live coverage! Sarah watches the original Love Live for the first time, and discusses her thoughts with Star, a jaded LL veteran. 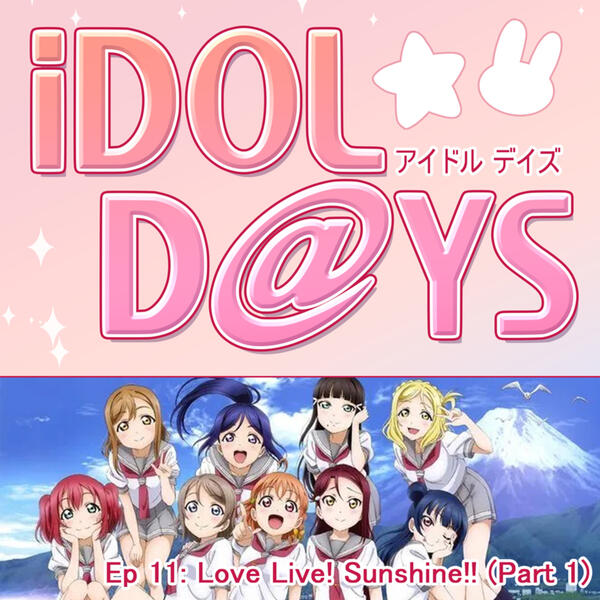 It's Star's turn to talk Love Live! Let's talk about Aqours, the successors to the Love Live throne! 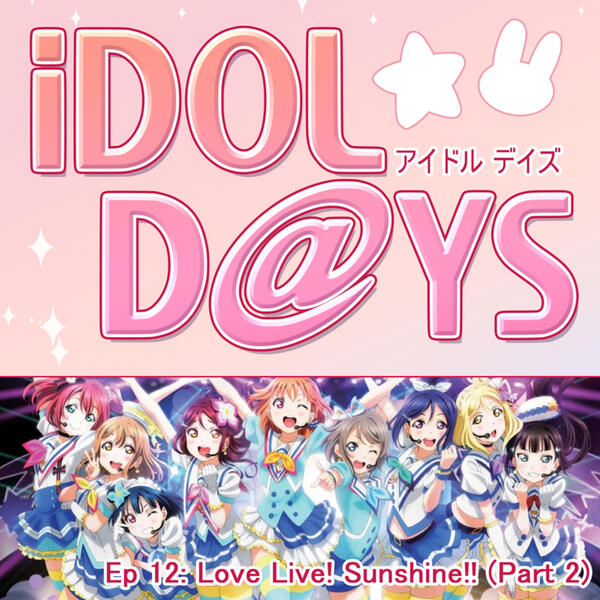 The final episode of the Summer of Love Live! Let's talk about LL Sunshine and Aqours, the successors to the Love Live throne! 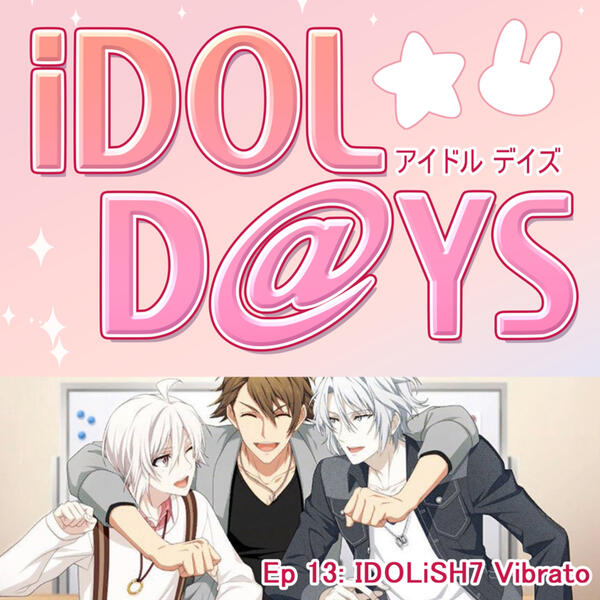 We're winding down after 4 episodes of Love Live with a triumphant return to our I7 boys! Let's catch up with IDOLiSH7 Vibrato! 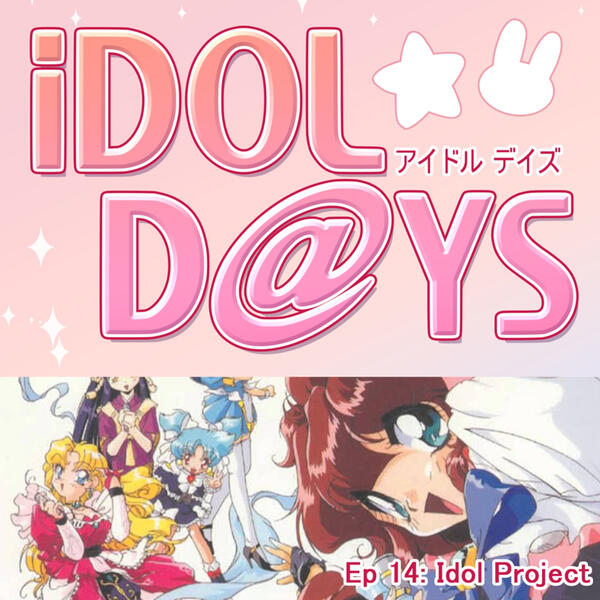 Cursed Idol October has begun, and we're starting with a throwback- We're going back in time to an idol sci-fi from the 90's! Let's learn about Idol Project!

(No, it's not related to Love Live) 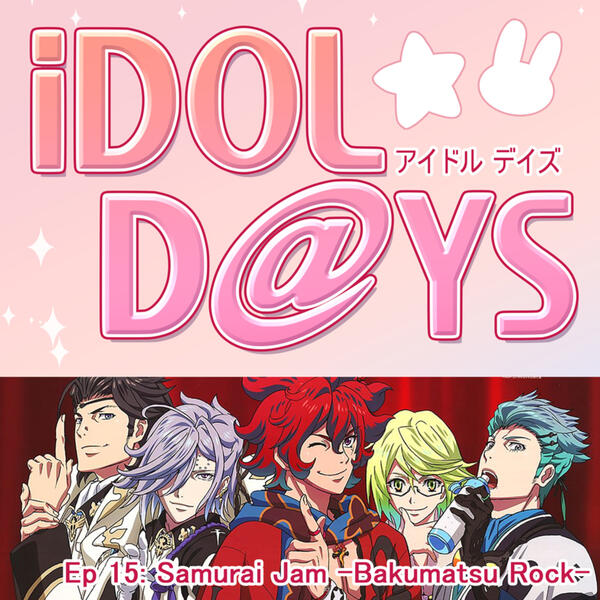 For part 2 of Cursed Idol October, we're going even further back in time and exploring a very historically accurate* show featuring samurai idols! (Or "samuraidols", if you will).

JUNK DRAWER
Add these as episodes are released. 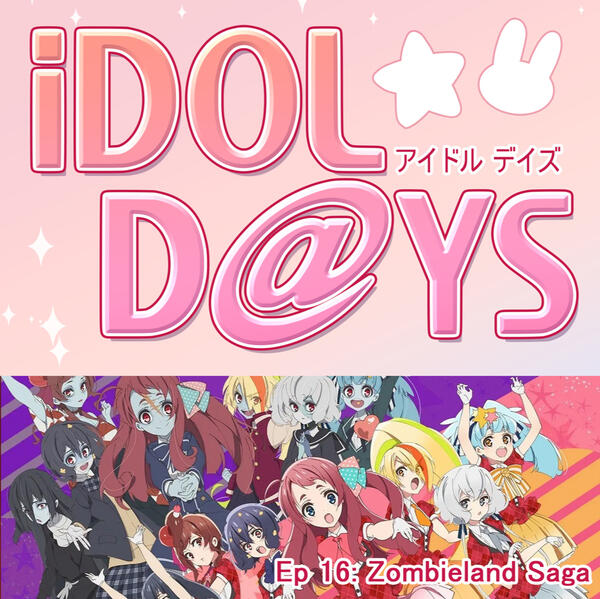 It's spooky season- which means it's the perfect time for a spooky series! We're talking about Zombieland Saga, the story of idols from beyond the grave! And we're joined by.... Our very first special guest?! 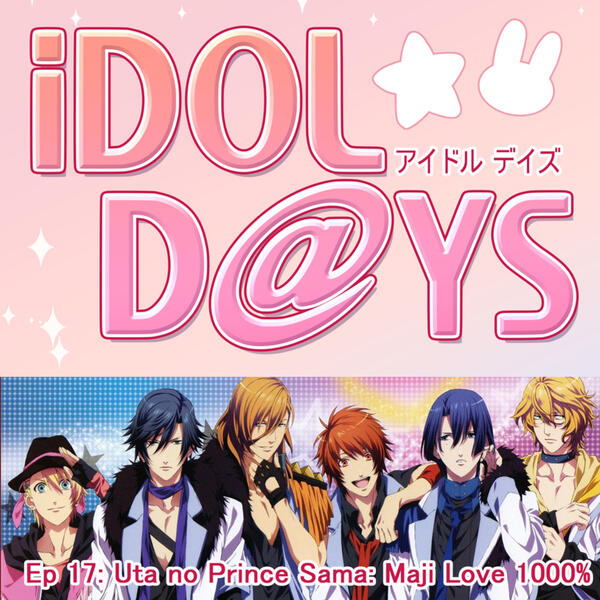 Sarah takes us on the first steps down the rabbit hole that is Uta no Prince-Sama!! In an academy where romance is forbidden, will a composer find her true love...?! 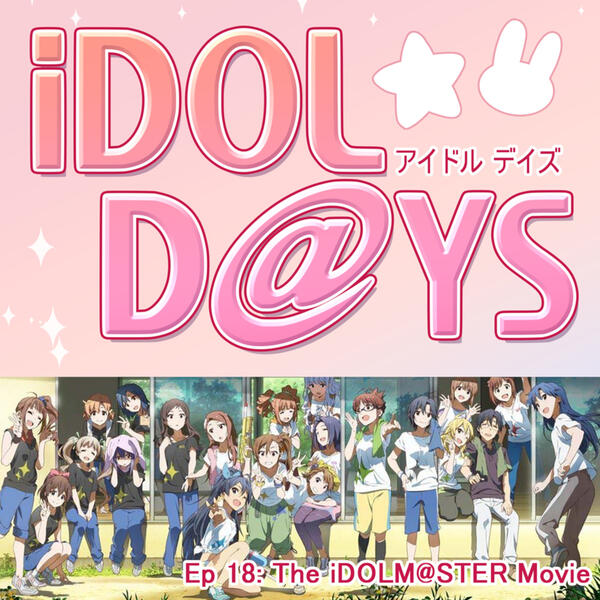 (Because [email protected] Million Live is Thank You Project, get it?) 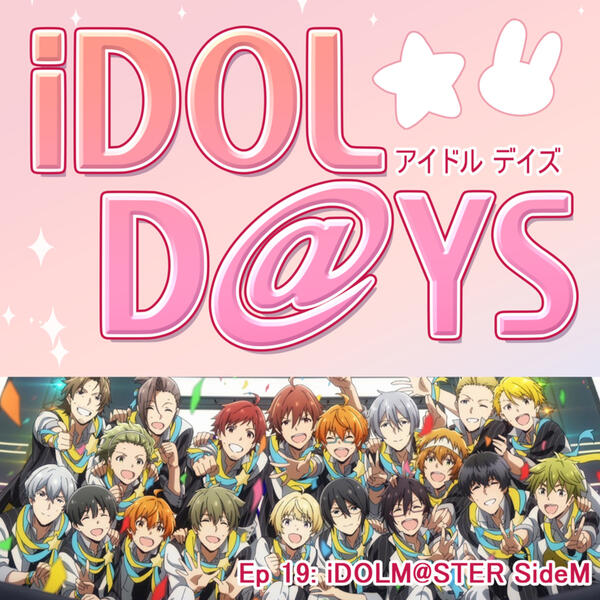 Star's keeping us on the [email protected] rails as she finally watches SideM! But how does the guydol version of her favorite franchise stack up...?! 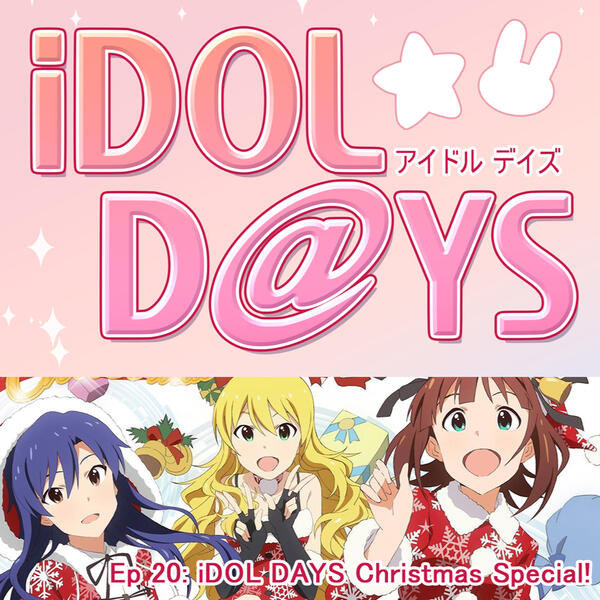 Merry Christmas, dear listeners! Our present to you is a new episode- Enjoy our iDOL DAYS Christmas Special! 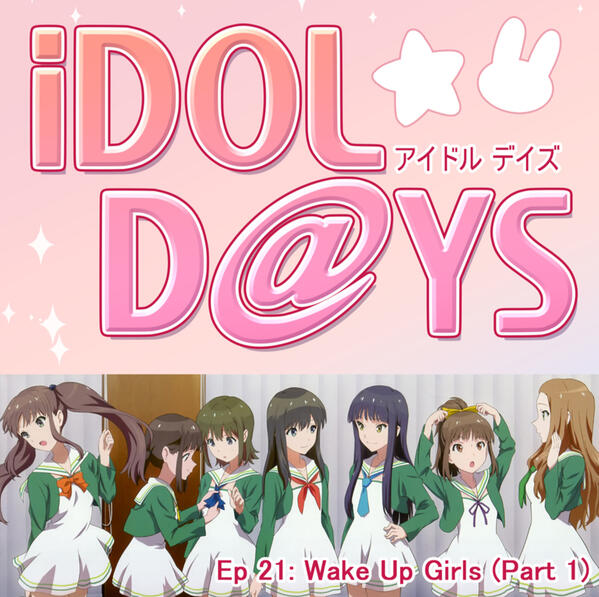 Rise and shine, everyone! We're starting off the new year with a discussion of Wake Up Girls!

Covers the first movie and episodes 1-12. 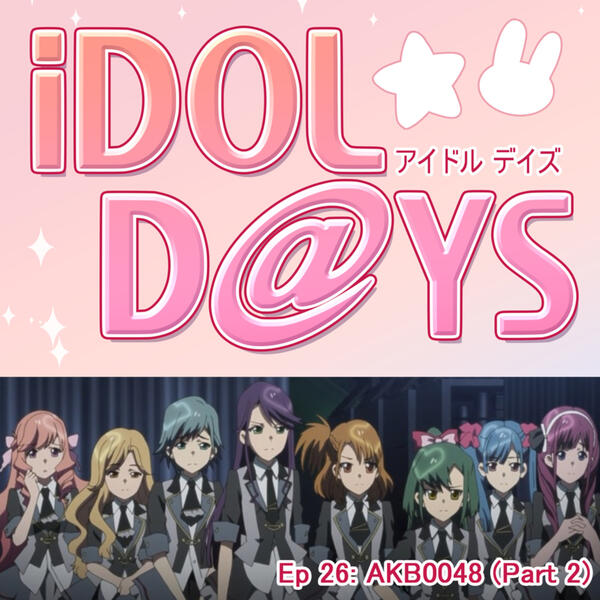 Part 2 of our Wake Up Girls discussion! In this ep, we discuss the 2 mid-series movies and the somewhat divisive 2nd season. 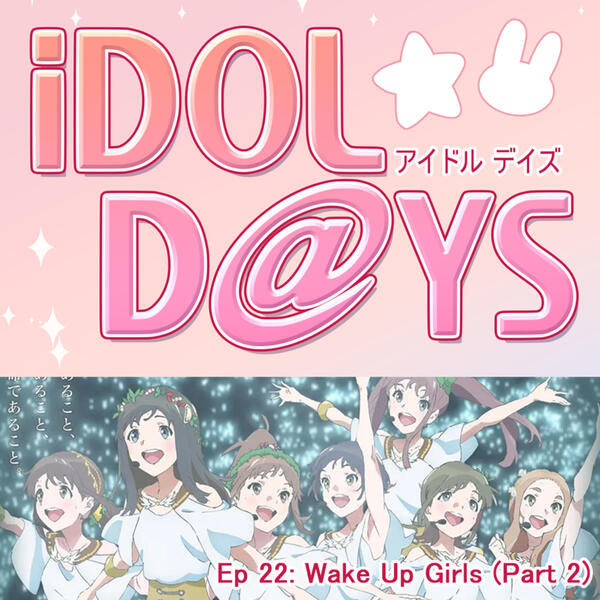 On this episode, we discuss the original school idols, the cast of High School Musical! Let's go!! 🏀